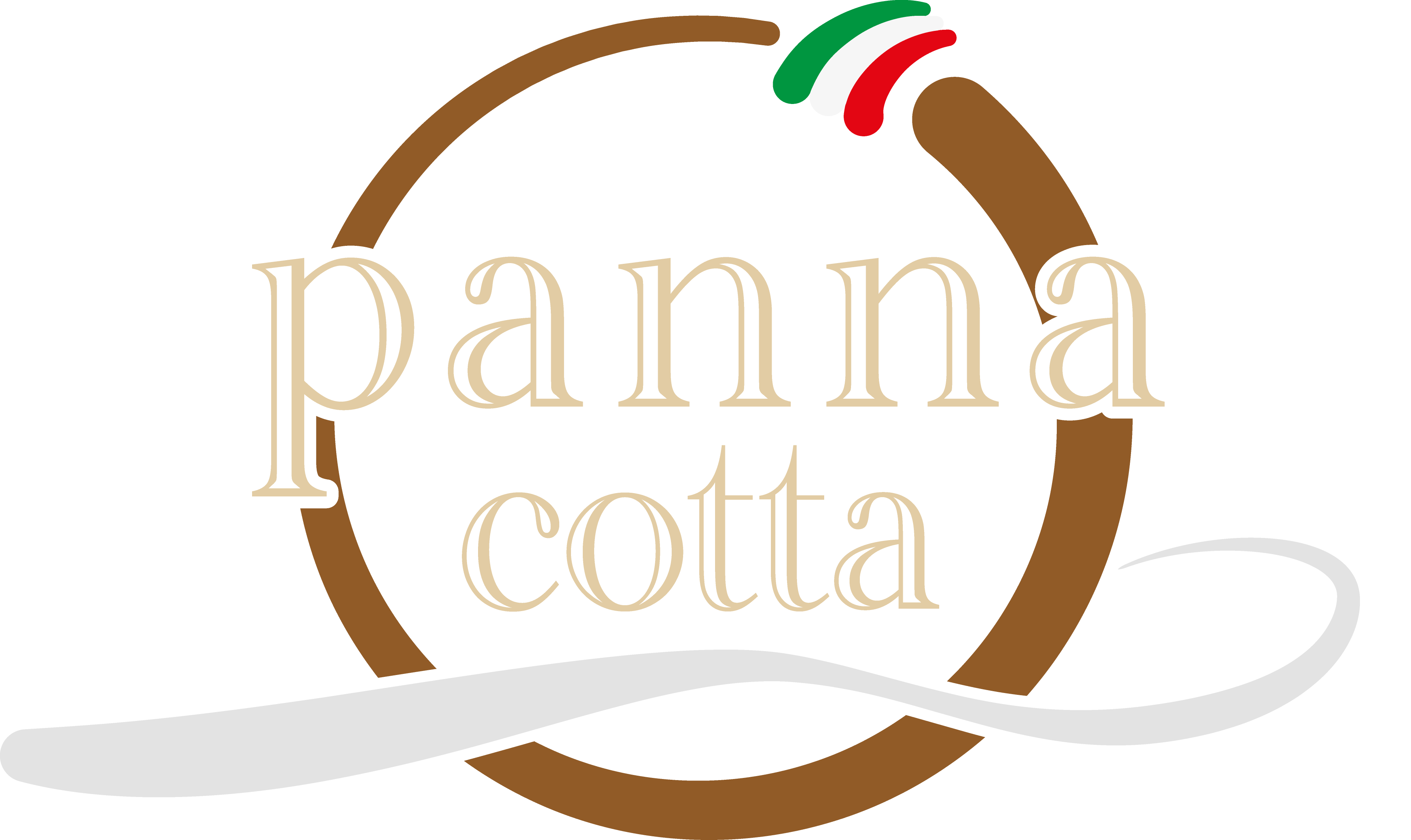 Panna cotta is an Italian dessert made with cream. It emerged between the 19th and 20th centuries. Legend has it that this delight was invented at the beginning of the 1900s in the Piedmontese Langhe by a lady of Hungarian descent. However, records dating back to the first half of the 19th century indicate that the famous writer, Giacomo Leopardi, had already mentioned it. He described the ingredients to his father in a letter written during his stay in Bologna.

What is panna cotta? Its consistency is similar to pudding, but the taste and preparation are totally different. In fact, it is prepared without eggs and with only three basic ingredients: cream, sugar, and gelatin. That is the base! The dessert then takes on its own character by adding aromas and topping it off with fruit sauces or creams to make it tastier.

There are infinite panna cotta sauces. They include fruit sauces, generally known as coulis, and flavored sauces, such as caramel or chocolate. 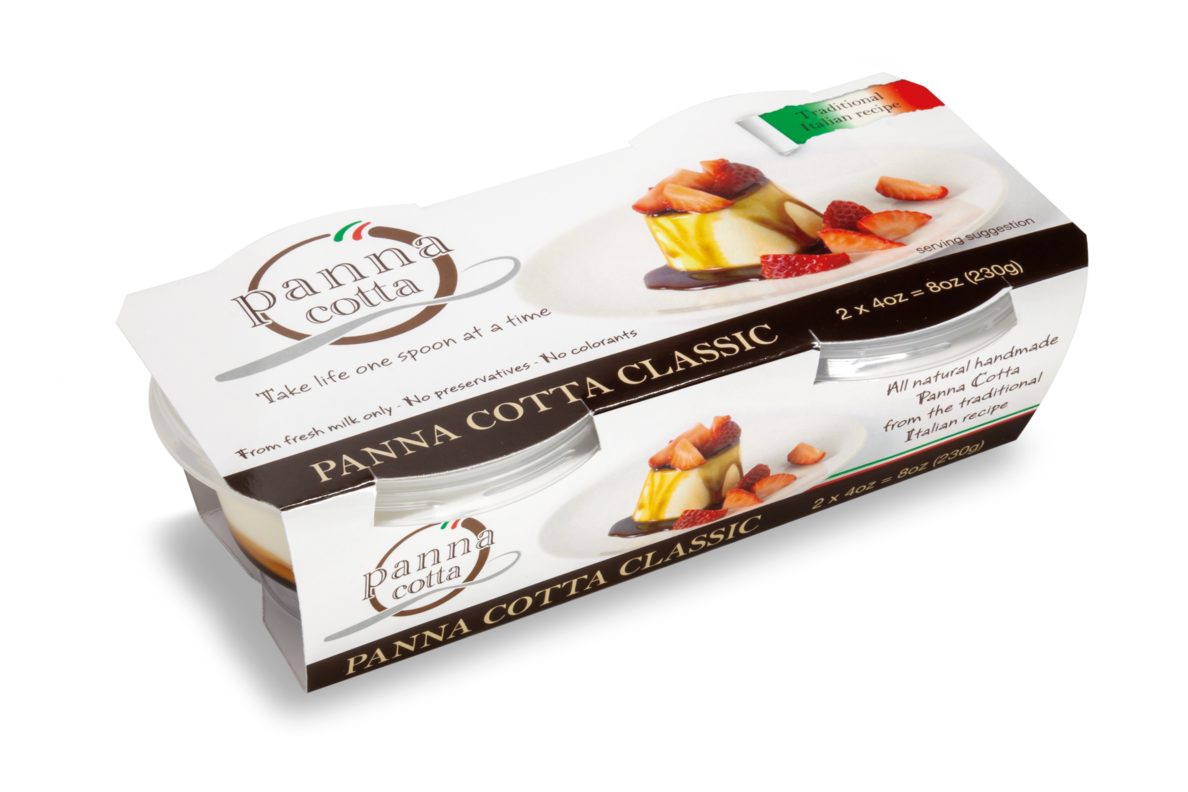